As you know, Twitter is the best place to keep up to date on the latest news, reviews, and schmooze in the outsourcing web development industry. However, there’s a lot of folk out there, and it can get a bit bewildering! Not sure who to follow? Here’s a list of twenty of the most influential, iconic people in the business.

Brad Frost is definitely a man you want to keep tabs on. His finger is firmly on the pulse of the most current web developments and he has helped create some great tools and resources for designers, such as This Is Responsive, Pattern Lab, Styleguides.io, WTF Mobile Web, and Mobile Web Best Practices.

Things that get a rise out of ux designers: hamburger menus, qr codes, and carousels.

Senior developer for Mozilla and Core Developer for MooTools Javascript Framework, David Walsh is a real authority in the world of web development. He’s great to follow on Twitter and we strongly advise you subscribe to his excellent blog too, which always contains great tips and techniques.

Lea Verou classifies herself as a computer scientist/‘web standards geek’, and she really knows her stuff when it comes to CSS. Follow her tweets to keep up with all kinds of technical hints.

If you like your web designs to be slicker, smoother and more fun to use than the others, then Paul Irish, who works with Google Chrome, is the guy to follow. He’s a front-end developer who is always forward-thinking and has developed some inspiring tools for you to use.

Mary Lou is one of the most creative minds out there. She specializes in interaction design, so if you’re passionate about this too, then we strongly advise you keep an eye on what she’s doing.

As a lead front-end developer at Shopify, it’s to be expected that Johnathan Snook is something of an industry maven when it comes to web design and front-end development. He takes pride in his experimental approach, which comes through in his tweets. Check him out.

Will there become a point where a user cannot disable JavaScript in the browser? I feel like that time will come.

Chris Coyier is the writer at CSS-Tricks and designer at CodePen, which as you may know, is one of our favorite places for design freebies and helpful tips. Follow him on Twitter to get the lowdown on all the latest developments on his site.

Triple heart worthy if there ever was one! https://t.co/uTYb1B8e7e

Christian Heilmann is an inspirational web developer who works as a Principal Developer for the Mozilla Developer Network. He’s constantly on a mission to improve development and always shares his innovative ideas with others. Follow him on Twitter and keep an eye on his blog too!

A ranking of the 10k most popular JavaScript projects on Github https://t.co/VEV5rDkCc6

Jeremy Keith is the brain behind Adactio, which has plenty of interesting articles, useful links, and more. He’s a self-proclaimed ‘geek’ with a passion for all things web development. Can you relate to him? If so, get following!

Referred to by Business Week as the ‘king of web standards’, Jeffrey Zeldman is the publisher of A List Apart, which is a hugely popular web design journal. Trust us, you’ll want to keep up with this man’s musings and opinions!

Jenn Lukas is an inspirational front-end developer working in Philadelphia and is the founder of Ladies in Tech. She’s also a regular contributor to many famous web design blogs.

Known as one of the leading lights in web development, Eric Meyer is perhaps best known for his advocacy work on CSS, in addition to his other work in web standards. If you’re passionate about the future of web development, it makes really good sense to follow this guy.

Feeling sad that a browser-support warning I wrote nine years ago needs no updating.

If you need something explained in crystal-clear English, helping to deepen your knowledge of web development, Addy Osmani is the man for the job. He’s a Google developer currently working with the Chrome team.

John Resig is most famous for creating jQuery JavaScript library, and he’s currently working as a developer at Khan Academy. His book, Secrets of the JS Ninja, is also well worth a read.

I’ve annotated the original 2006 version of jQuery and put it online: https://t.co/5sKTJ7HlhN Lots of memories and interesting hacks!

Some developers love the technical aspects, others thrive on the creative. Nick Salloum likes to combine both and is a passionate endorser of progressive web techniques. Check out his extensive knowledge by following him on Twitter.

Harry Roberts takes a methodical, step-by-step approach to web development, providing tips and techniques in an easy-to-understand manner. You’ll certainly pick up some useful tips from him.

Rachel Andrew is a well-known web developer and has authored a variety of books. You can keep tabs of her latest news via her tweets.

Thanks for listening to my high speed fly though of new CSS Layout @dpcon slides are here https://t.co/rIyxCLE9In #dpcon15 — Rachel Andrew (@rachelandrew) June 26, 2015

Aaron Gustafson is a web standards advocate at Microsoft. He’s also author of the much acclaimed book: Adaptive Web Design. Get up to date with the latest developments in the world of web design by following.

Ever ponder how a browser renders you page? Ponder no more thanks to @umaar. https://www.youtube.com/watch?v=n1cKlKM3jYI

Nicholas Gallagher actually works at Twitter, and if you’ve got a natural interest in this particular social media platform, he’s the guy to follow. There’s not a lot he doesn’t know about web development!

We hope that you found this compilation helpful and that you’ll enjoy following these great developers as much as we do. Of course, we’re also on Twitter ourselves, and you can find us at @PSD2HTML. We devote a lot of time to scouring the net for the best resources, tools, and freebies for web development, so check us out! 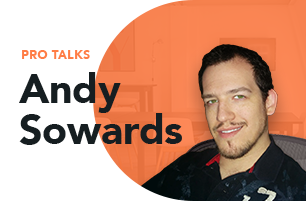 Andy Sowards is a talented web designer, developer and blogger. We had the pleasure of talking to him about his the first web design project, competition and blogging. Could you introduce yourself? Where are you from? What do you do? I am a professional Web Developer, Programmer, Designer, Blogger, and Writer living in Bedford, VA […] 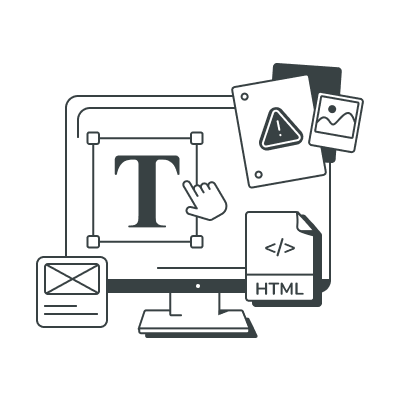 In this post, you will learn what makes a font web safe and get familiar with four effective font replacement methods so that your fonts will render the way you want. 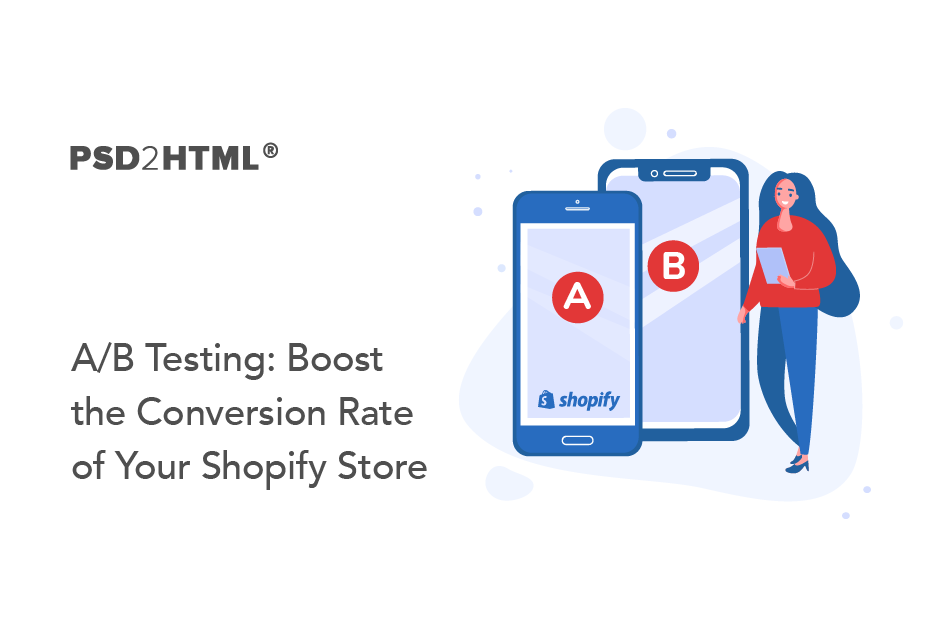 5 Questions About A/B Testing in Shopify: Learn How to Boost the Conversion Rate of Your Store

In business, making the right choice is extremely important. You may have to choose between two brands, for example, trying to understand which of them will yield more profit for your store. However, when revenue is at stake, simply guessing may not only fail to give you the desired results but can also lead to […]