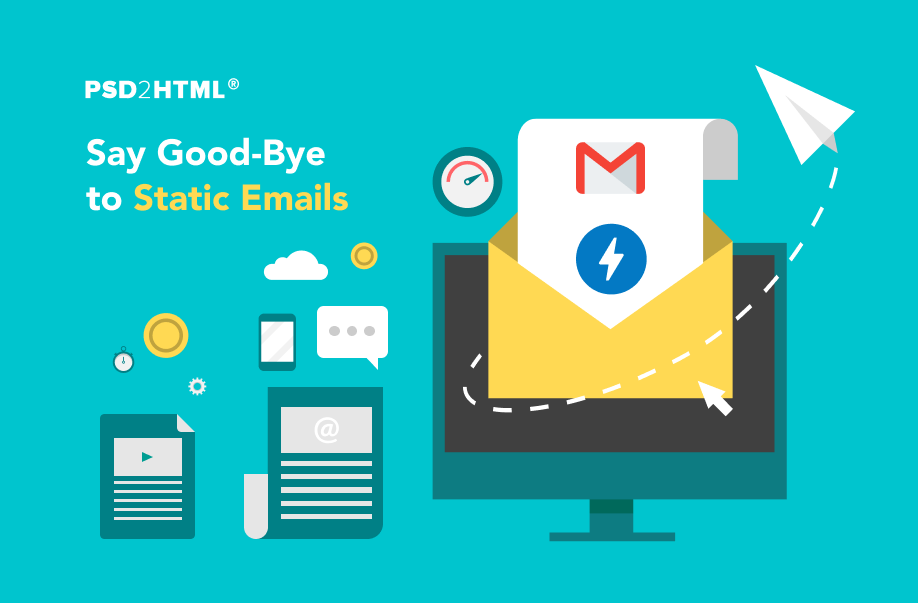 Google Will Begin Default Support of AMP in Gmail on July 2, 2019

Almost a year and a half ago, Google announced that it was going to support the AMP (Accelerated Mobile Pages) technology in Gmail to make emails interactive. That was followed by a long period of tweaking and testing AMP-powered emails via the services of several of Google’s partners. Finally, the tech giant made another historic […]