In this day and age, users are very demanding when it comes to performance. Websites must load in the blink of an eye and respond to any user action immediately. This spurred developers to search for ways to satisfy these demands of the Internet audience. Over the past decade, a good many JavaScript libraries and frameworks have been introduced in an attempt to boost website performance and interactivity.

Some have failed to stand the test of time and are now dead and buried. Others have taken off and are being used by web developers across the globe. One of these survivors is React.js, an advanced JavaScript front-end library — Mark Zuckerberg’s company’s brainchild.

We’ve already discussed the benefits of React for businesses in a previous post. Here is a quick recap.

Thanks to these and other strengths, more companies are choosing React.js for their web projects. That being said, is React a one-size-fits-all solution? After all, there are so many different types of websites, such as portfolios, galleries, media sites, business directories, blogs, and a host of others. Can React cater to all of them? The answer is, “Yes, for almost all.” For some, though, React is the best option hands down.

Let’s take a look at the most common situations when you might consider using React over other alternatives.

If your ambitions extend as far as to giving the world a new social network like Facebook or Instagram, React.js is just the right tool for the purpose. Social network users expect their words and actions, such as giving a like or dislike, to be reflected without delay.

With the standard old-school approach, every user action equals one request to a server. This is followed by an entire page reload, which steals valuable time and slows down the site. React’s “specialty,” by contrast, is building Single Page Applications (SPAs).

The beauty of an SPA is that once the main JavaScript file is loaded from a server to a client, all the action takes place in the browser. There’s no need to re-render every element on a page. React watches out for any modifications and updates only the page components that have changed. This is possible thanks to the Virtual DOM, a feature that React developers love.

#2: You Need a Visual Data Management Tool to Analyze Your Business KPIs

Any business, whether big or small, accumulates a lot of data related to its activity. How many coats have customers purchased this month? What has been the most active customer target group? What cities have brought the largest revenue? There are lots and lots of data to keep track of.

The best way to do this is to gather these numbers into one centralized location and present them in a visual, easily digestible way as a dashboard. React is the best fit to handle this kind of task. Data on a dashboard may need to be modified almost every millisecond.

One of the main advantages of React is that it can effectively deal with data updates without having to reload the entire dashboard every time something changes. These are the key features that allow React developers to achieve this:

#3: You Need to Build a Mobile App to Accompany Your Website Fast

Nowadays, it’s customary to have a mobile app to complement a website, and this is particularly true for eCommerce stores. There are several ways to achieve this:

React and React Native are related like elder and younger brothers. The latter makes use of the React.js library. Thus, a React developer who knows JavaScript can quickly get to grips with React Native.

React Native certainly has its own specific features. For instance, it uses no HTML. However, it follows the same architectural principles as its elder brother. As a result, you can quickly have a mobile app that is almost indistinguishable from an Android or iOS app.

#4: You Want to Sell Products Online

You might also be already selling merchandise on the Internet. You can take the React.js library, add it to your site, and start building components — one of the most attractive features of React. In a nutshell, components represent chunks of code that are almost completely self-contained. This is similar to apartments in an apartment block.

There are three main benefits that online store owners can reap by using React components:

To sum up, React components contribute to speedy development of online stores and their smooth, fast operation. All these benefits of React can give you a considerable edge over competitors.

When to Use React.js in General?

What Is React Used for

Are you still on the fence about whether to select React for your next web project? Talk to our React development team. We know all the ins and outs of this advanced technology and can help you resolve all your doubts.

Tags:
Updated: March 15, 2022
Share Post:
« What Is a Favicon and How You Can Add One to Your WordPress Site
Business Continuity at PSD2HTML: Why Our Clients Can Always Trust Us » 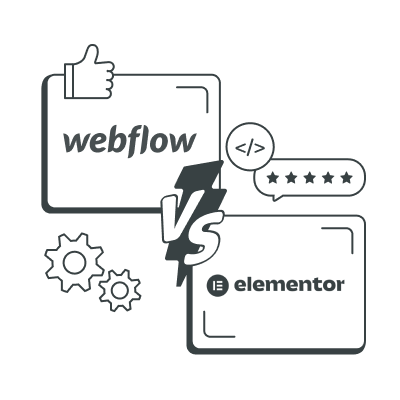 Webflow vs Elementor: Which Is Better for Building Your Website?

In this post, we compare the cutting-edge website builder Webflow with the premium WordPress add-on Elementor. Which of them should you choose to build your website? Read on for helpful information and tips. 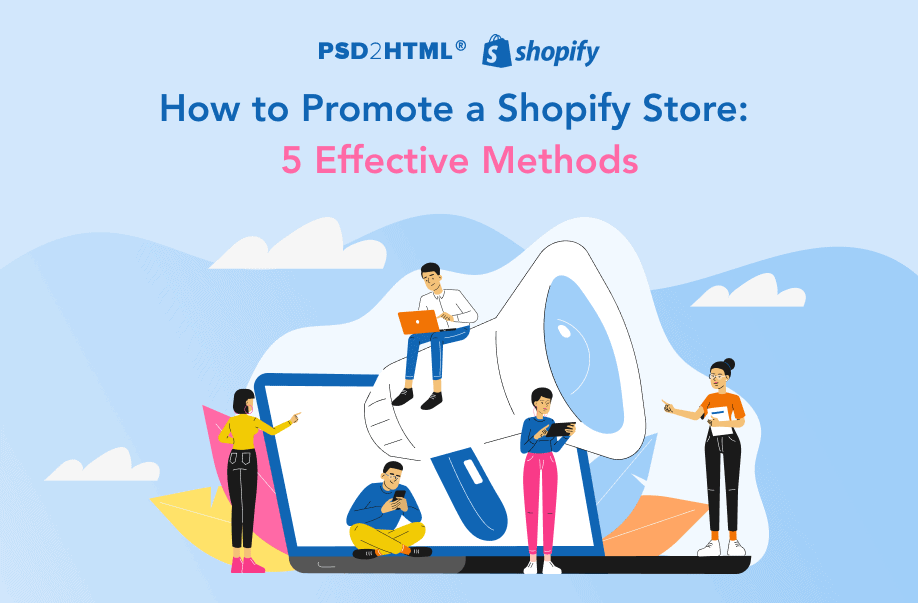 How to Promote a Shopify Store: 5 Traffic-Driving Methods You Can Try

Learn how to promote a Shopify store. Apply the techniques we discuss in this post to increase traffic to your site and attract more leads. In this post, we talk about some effective ways to promote your Shopify store. From social media presence and leveraging the power of influencers to email and affiliate marketing — […] 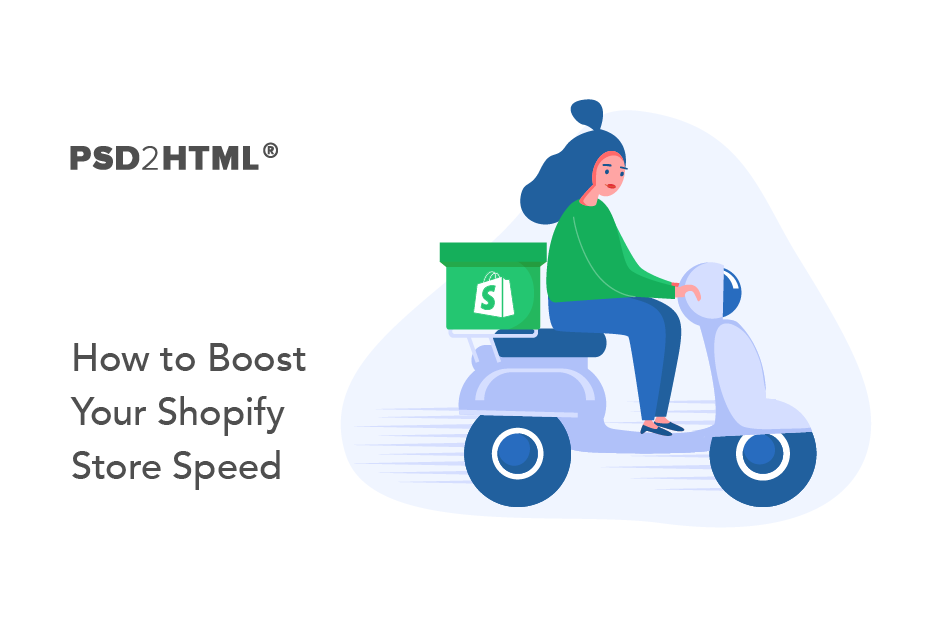 How to Improve Your Shopify Store Speed

As more businesses are moving their operations to the web, they choose Shopify, a robust cloud-based platform particularly suitable for small and medium-sized companies. It enables merchants to set up and launch online stores in literally days. If we take a look at the data on builtwith.com, we’ll see that the popularity of Shopify has […]